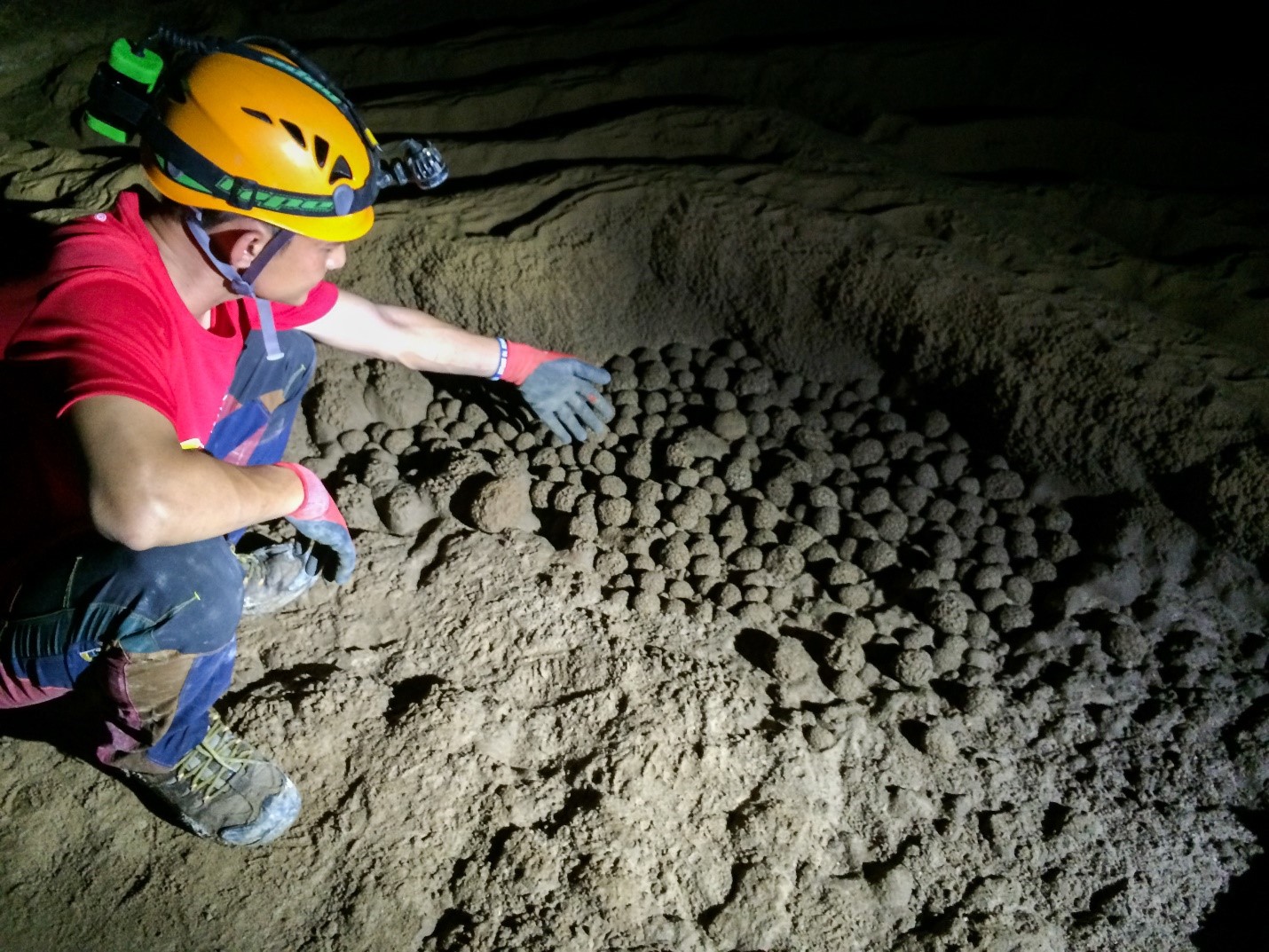 According to Nguyen Thi Kim Loi (a Red Bull-er who just returned from Son Doong), Son Doong expedition is the unique experience that she has gone through in her series of journeys from North to South. The “uniqueness” comes from the natural landscape as well as the human.

Most people think that the scenery inside caves are dark and damp. The ones in Son Doong Cave are different: bright and airy. The ceiling is high, home to hundreds of swallows. The light entering the cave through the two Dolines make Son Doong the cave with the most light that Loi has ever conquered. The ecosystem inside the cave is diverse, with species that she had never seen before, both in books and in reality. Most especially, she was impressed with the “pearl” inside the cave, some even have the size of a fist.

Challenging the “team spirit” is really the “unique experience” according to Loi. Words of encouragement from a distance, “you hear the people without seeing them”, during the moments when she struggled to find where to put my feet to climb down, Loi was fully energized, showing her bravery to conquer all the slippery cliffs inside the cave.

The journey with the longest duration in the “darkness”

Known as the biggest cave in the world with the length of almost 9 kilometers, beside the two sinkhole area, Son Doong is buried in darkness. The only source of light comes from the super bright supporting flashlights. Conquering Son Doong, one has the feeling that “night is longer than day” because one keeps going for a while without seeing some source of light. It is not until Dolines 1 and 2 that one regains the realization of time and space. In the never-ending darkness, Son Doong holds many more secrets that humans have yet to explore. 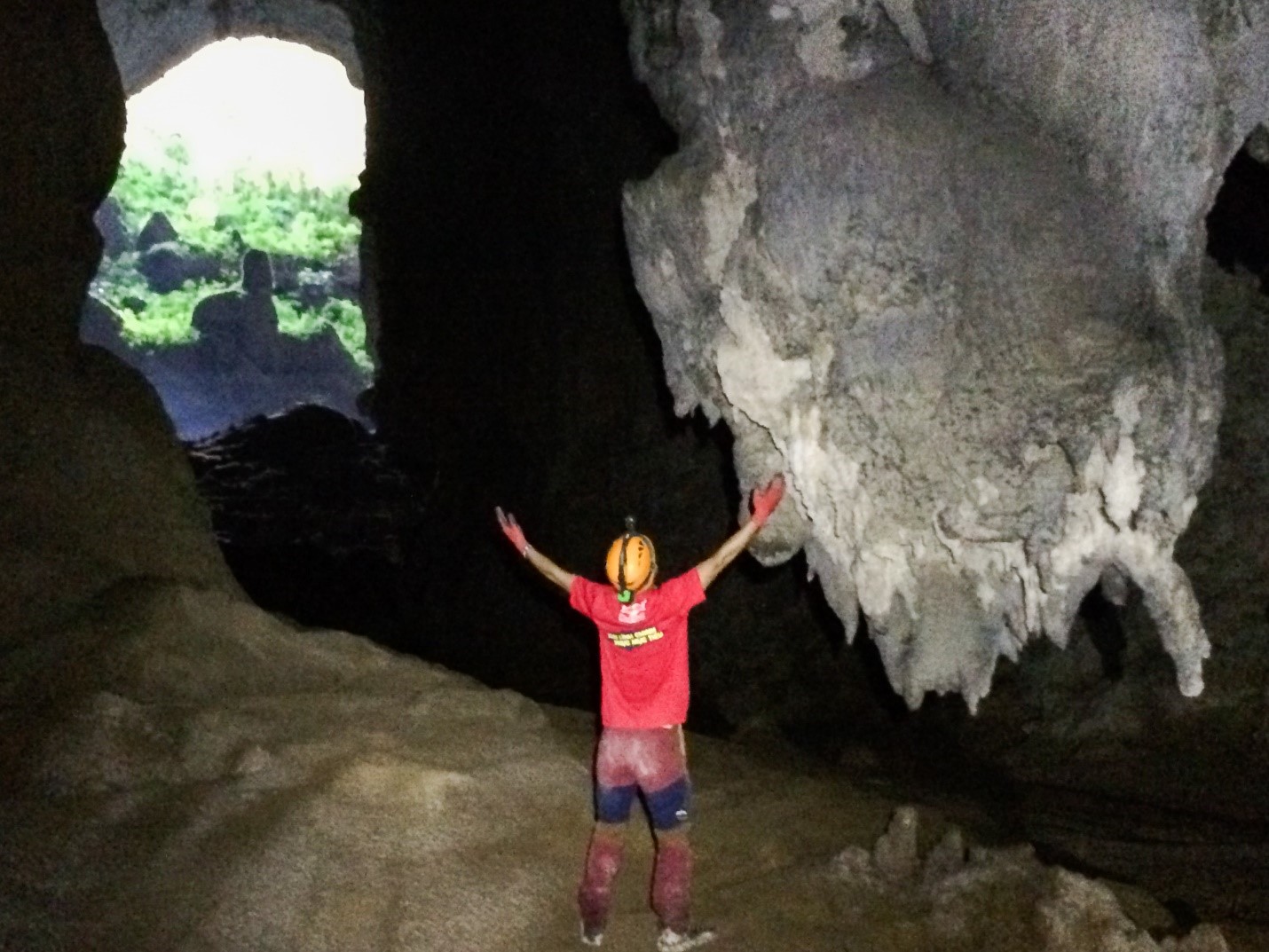 Showing the most bravery to conquer

Before entering the 9 kilometers inside the cave, the explorers have been tested with the “appetizer”: more than 50 kilometers of continuous forest trekking. After that, one has to balance in the 80-meter drop to get inside Son Doong. The challenge to cross the river continues to challenge the explorers with fast-flowing streams around one’s waist, even during the dry season.

Son Doong is always in the list of favorite places to visit for any adventurous traveler. The “most” of Son Doong cannot be described with any words or images. One has to go and explore, in order to fully experience the “most” of Son Doong. If you do not make your Son Doong dream come true in 2016, make it your goal in 2017, 2018 and many years after. Do not let your dream die because of the challenge of strength and time. Red Bull Vietnam believes: “If you want it, you can do it.”

The stage for professional stuntmen is ready to explore in Hanoi

Watching others succeed through your lens, depressed or jealous?