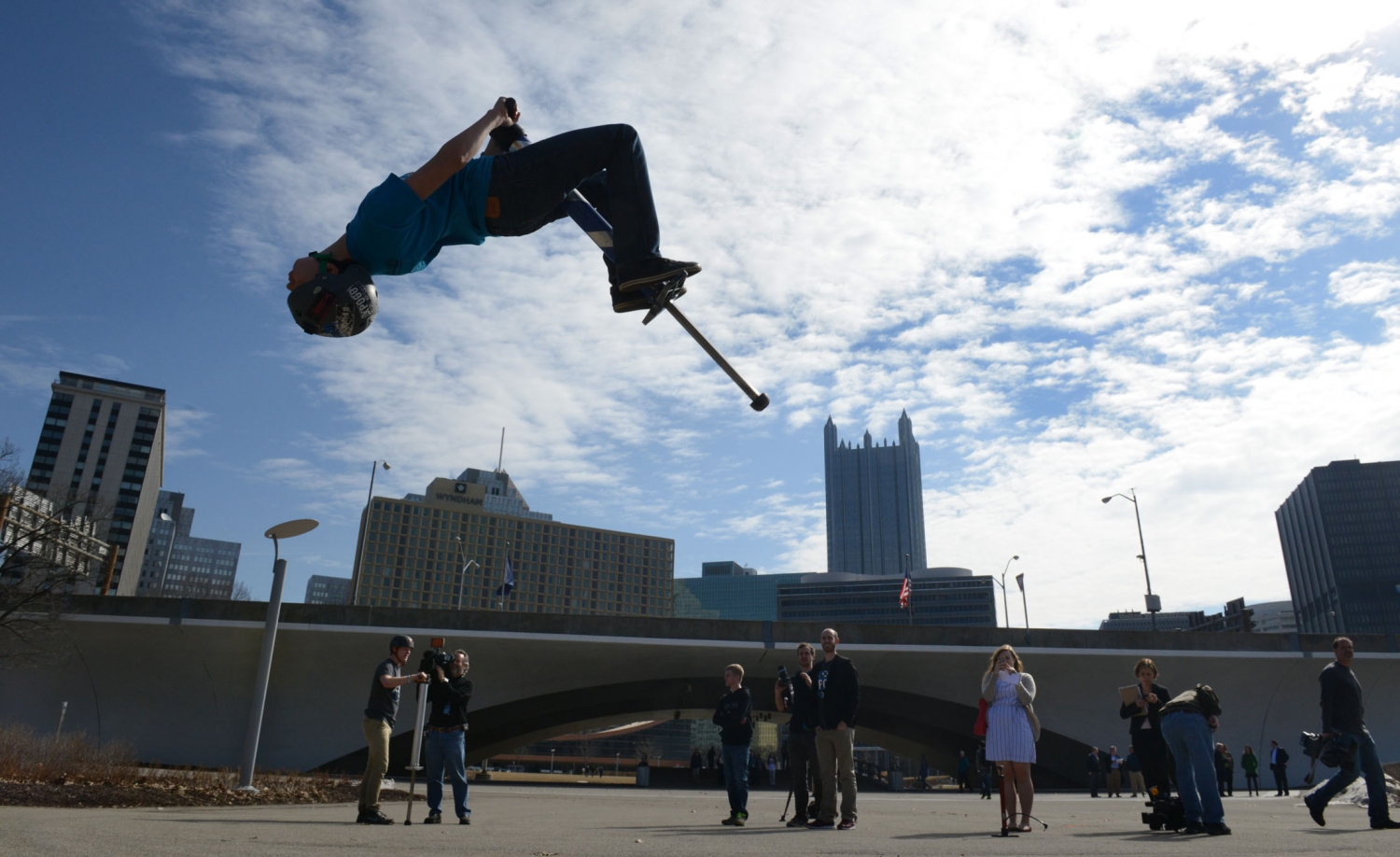 Xpogo, short for Extreme Pogo, is a new sport, highly popular in the Western world, especially in the Americas. Players only need a single instrument: the pogo stick. The stick is half the height of your body and shaped like a bicycle pump. Under the impact of spring parts with extremely strong resilience and pressure of the human weight, players can fly freely from one place to another with just simple bouncing movements.

In 1999, Dave Armstrong initiated Xpogo in Utah, USA. At first, Dave created a website called Xpogo.com to share his pictures and videos jumping on a steel pogo stick. Some individuals like Nick McClintock, Nick Ryan and Matt Malcolm were inspired by the materials shared by Dave. They developed more movement ideas with the pogo stick and share these techniques on the website that Dave created

In 2004, Flybar 1200, the first variation of the current pogo stick was invented by S.B.I. Enterprises. Instead of using a traditional steel spring, S.B.I. Enterprises utilizes a large elastic rubber band to help the players jump to the height of nearly 2 meters. Undergone several "improvements", the pogo stick continues to improve, allowing the players to "throw" themselves up to 3 meters. 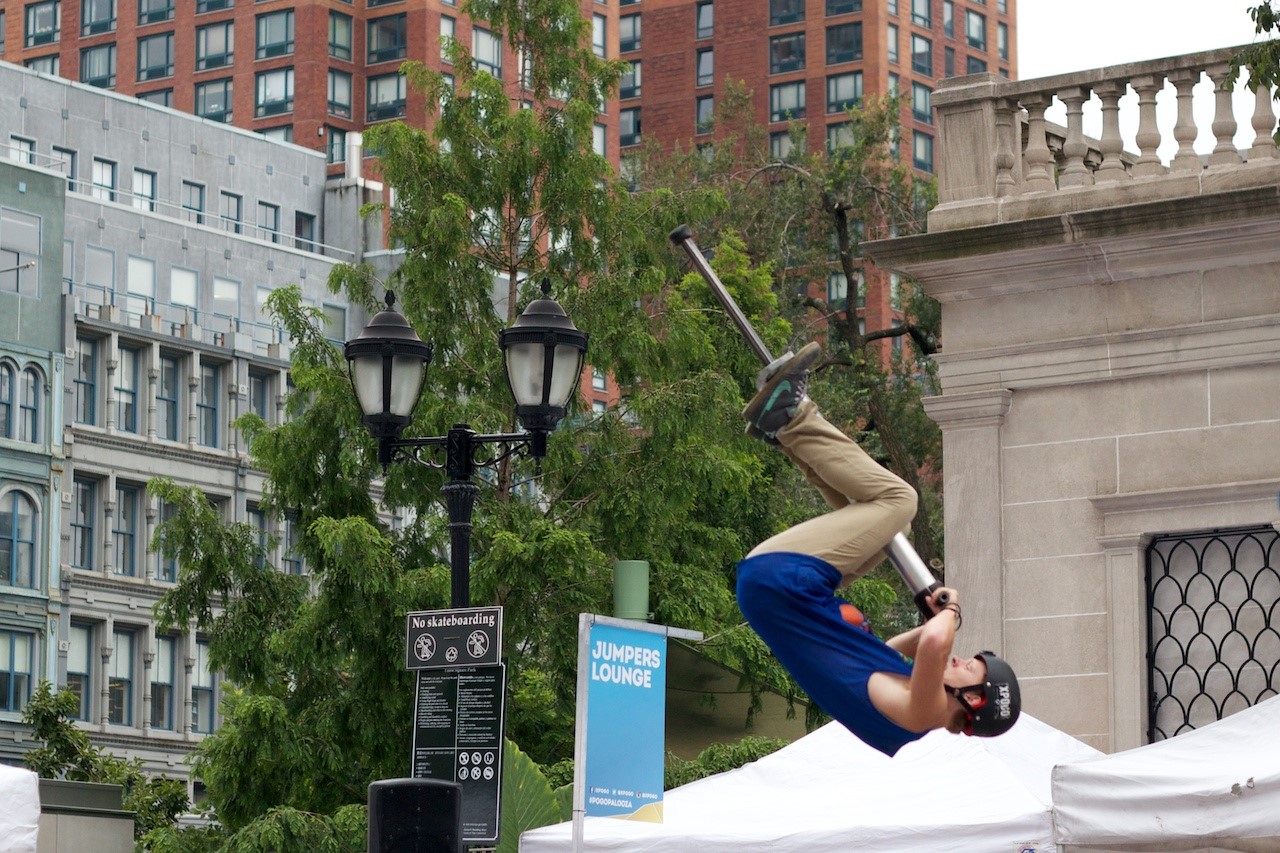 The pogo stick masters are fully capable of demonstrating broad technical challenges, revolving aerial, or even soaring high and landed softly. Consistent with the trend of "simplifying everything", Xpogo is a completely “trendy” and innovative sport, attracting many youthful communities worldwide.

Today, Xpogo is still considered a young sport. But with the development of media together with series of professional and semi-professional competitions that capture the attention of thousands of people, Xpogo is showing its potential to become a popular sport. Possibly in the near future, Xpogo will become the latest trend all over the world, including Vietnam.

The steps to "morph" into a “cave” man