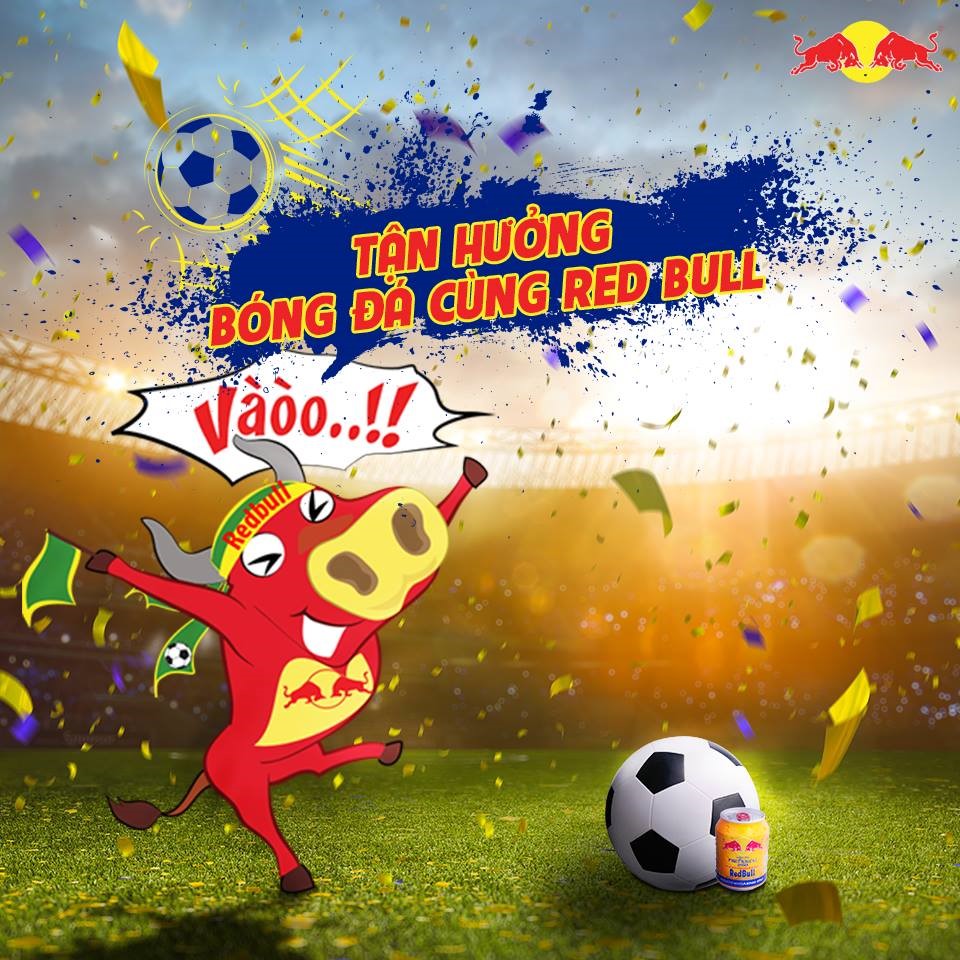 Every four years, football fans look forward to the UEFA European Championship (EURO) to immerse themselves in the smart tactics, the stunning goals and the joyful moments of celebration. And this year is no exception, as EURO 2016 promises series of highly competitive matches between teams that are fueled with the desire for the EURO cup.

Let Red Bull be your companion this EURO season

The "night owls" will no longer have to worry about the tiredness. Instead, with Red Bull, they will feel energized to enjoy the unpredictable matches. Accompanying the football supporters, Red Bull is offering special promotional program. Come to the closest supermarkets and convenient stores to find out detailed information as well as the special deals that Red Bull is offering to our dedicated fans.

Let’s cheer for your favorite team and enjoy the exciting atmosphere of EURO 2016 with Red Bull, here and now!

Bravery to conquer “overflowing” from the world’s largest cave

Warm-up is an art

Go far away and walk through clouds