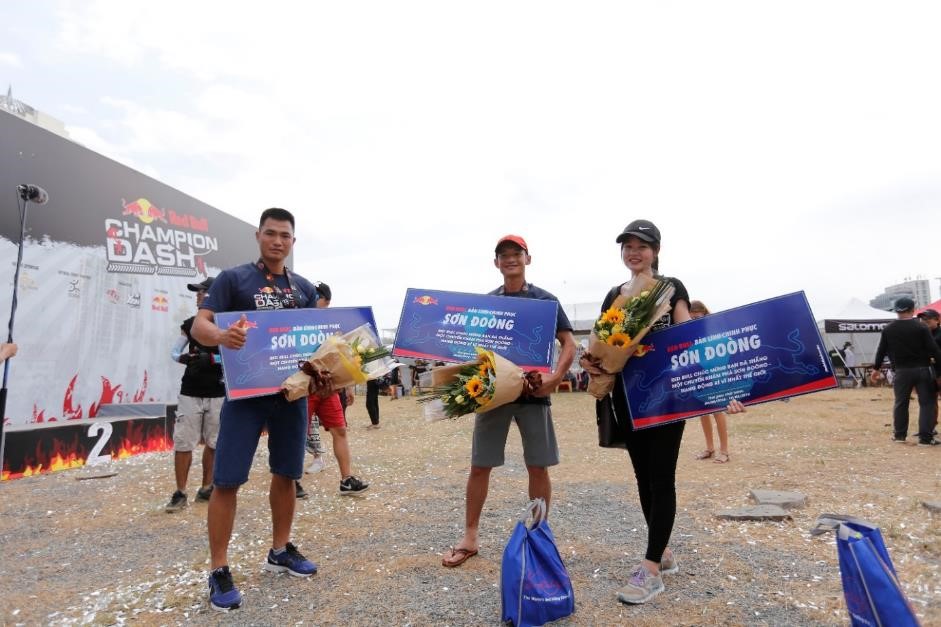 The “Red Bull – Brave to conquer Son Doong” contest has ended successfully and we have found the 3 courageous winners who will embark on the journey to explore the biggest cave in the world: Phan Thanh Nhien, Nguyen Thi Kim Loi, and Phan Duy Linh. What have they done before taking on this challenge?

Phan Thanh Nhien – the hero at the top of Mount Everest

Phan Thanh Nhien quickly finished Red Bull Champion Dash on April 9, 2016 and became one of the winners to receive a ticket to Son Doong. Before that, he is the youngest and one of the first three Vietnamese to ever conquer Mount Everest.

Growing up in hardness and pursuing the passion for athletic sport since he was a young boy, after graduating from university, he has been practicing rock climbing with the goal of conquering the highest point on earth – Mount Everest.

To reach Mount Everest, Nhien has to carry a backpack that weighs up to 35 kilograms, wear 6-kilogram shoes, and 4 layers of clothing. The whole journey to conquer Everest lasted 64 days in extreme conditions: hidden drops, minus 30 degree Celsius temperature, thick snowfall and snowy cliffs, etc. The biggest desire of the Mount Everest climbers is simply to be able to sleep. Due to the extreme weather, sleeping deeply for longer than 15 minutes can become life-threatening.

Conquer the ultimate roof of the world, Phan Thanh Nhien has expressed his passion and bravery in conquering his goals not only in the athletic field but also in his everyday life. It is an inspiring lesson for all of us to learn from and to share. How would these experience, passion and bravery help him in his next journey to Son Doong in August with Red Bull? Stay tune! 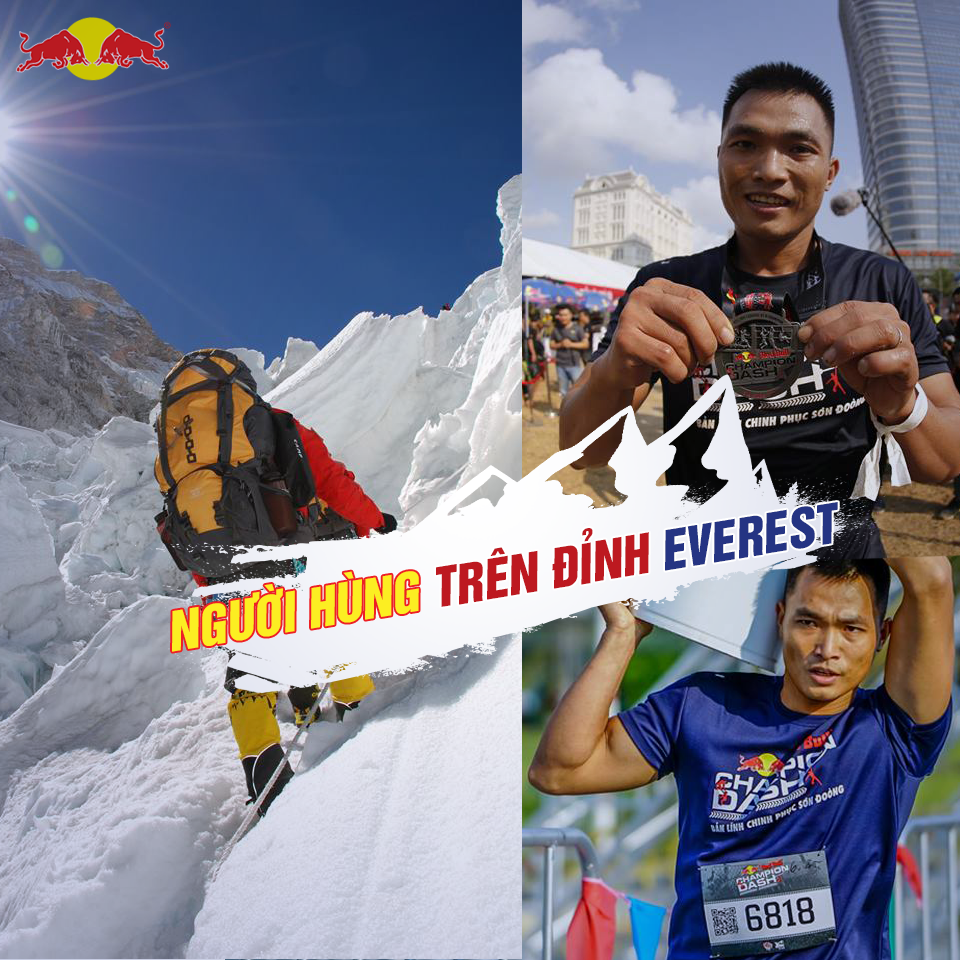 Nguyen Thi Kim Loi – one of our three winners of the Red Bull – Brave to conquer Son Doong, has had a passion for travel since she was really young. But since lacking conditions to support this passion, she first embarked upon some short trips when she started university with a major in Tourism.

Kim Loi is determined to conquer all the roads in Vietnam, from the South to the North, and in neighboring South East Asian countries, either on a business trip, with friends, or simply on her own. This traveler has a specific philosophy for her journey: “She does not travel for neither the achievements, the beautiful photographs, nor anything else beside to find the happy feeling of exploration. Kim Loi wants to have her own exciting and memorable experiences when she is young.”

The human objectives of her journeys on her motorbike makes Kim Loi a wanderer constantly searching for happiness. Red Bull Vietnam is delighted to be able to accompany Kim Loi on her upcoming journey to conquer Son Doong – the biggest cave in the world. 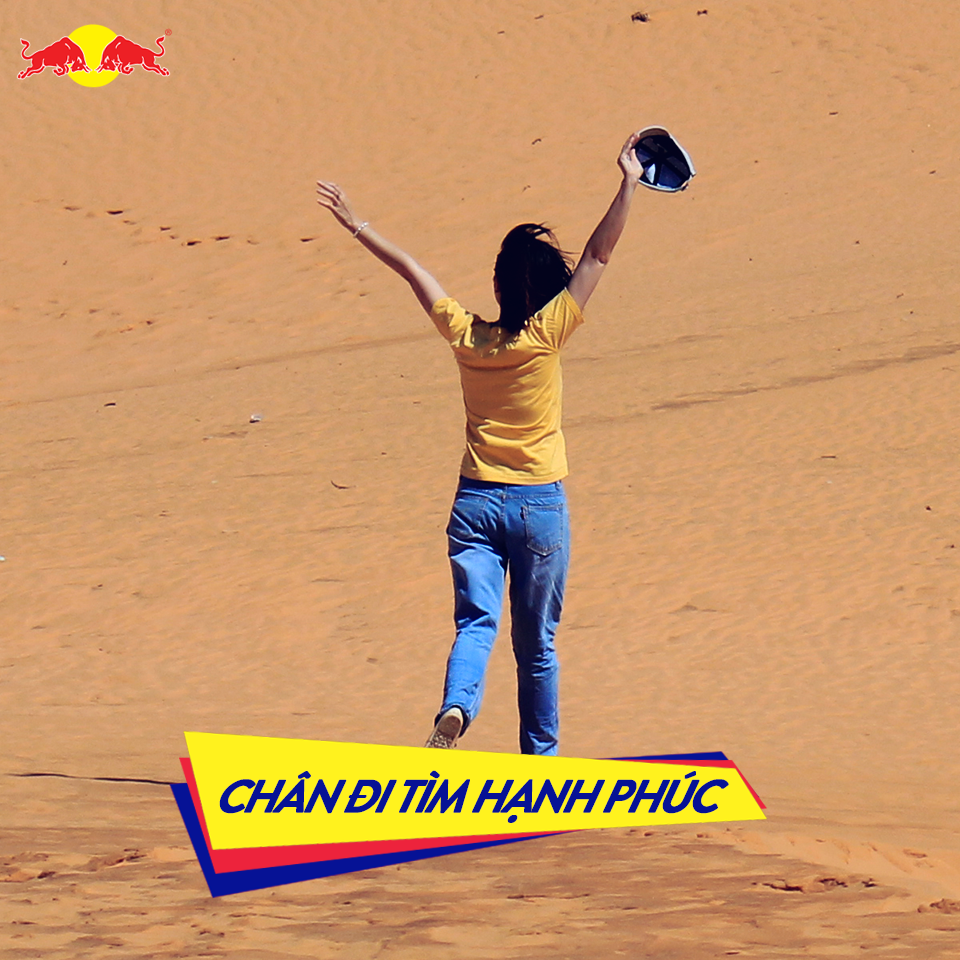 The next destination for Phan Duy Linh – the mountain trekker is Son Doong – the biggest cave in the world, full of secrets and stunning natural wonders waiting to be discovered by adventurers. With a passion for adventure and strict self-discipline in his training, Phan Duy Linh has effortlessly conquered the challenges at Red Bull Champion Dash. He will sure be a strong adventurer to conquer Son Doong. 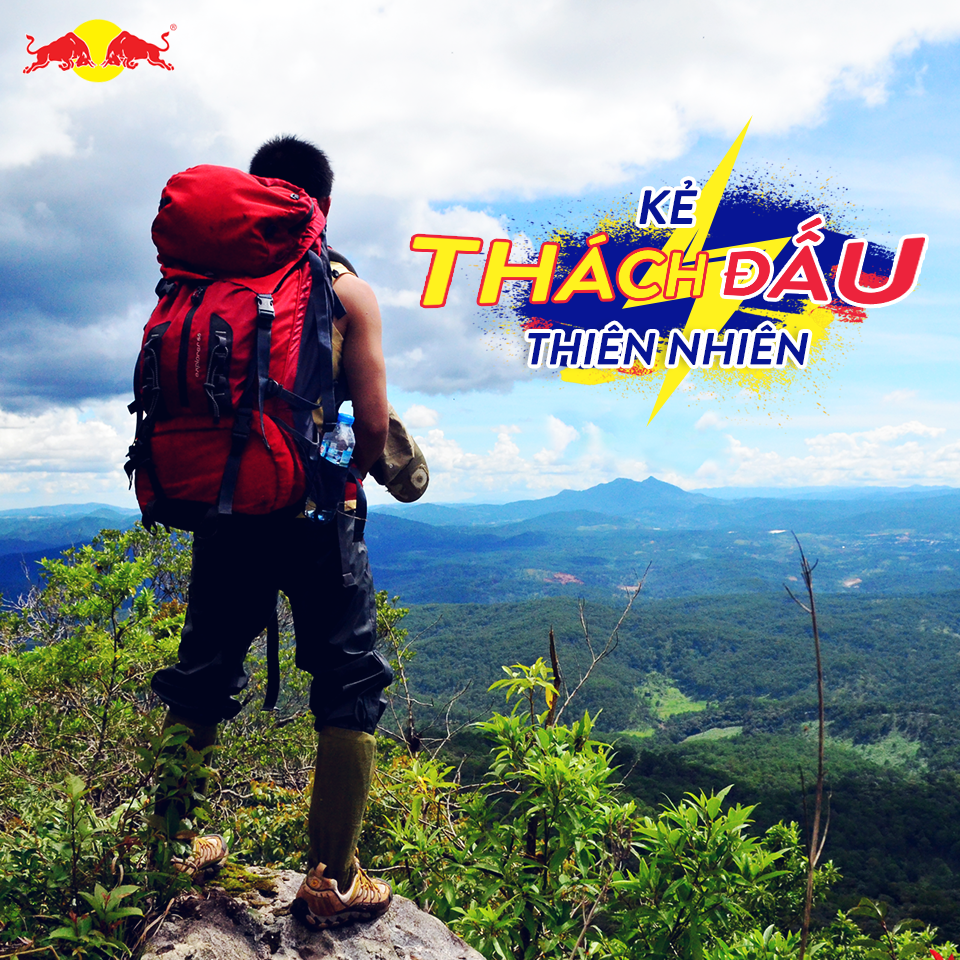 “Conquered Son Doong – the biggest cave in the world” will be added to all three of our winners’ impressive profiles this coming August. Let’s stay updated with the latest information and accompany Red Bull Vietnam to gather real, trendy experiences!

4 poles you have to visit

The steps to "morph" into a “cave” man